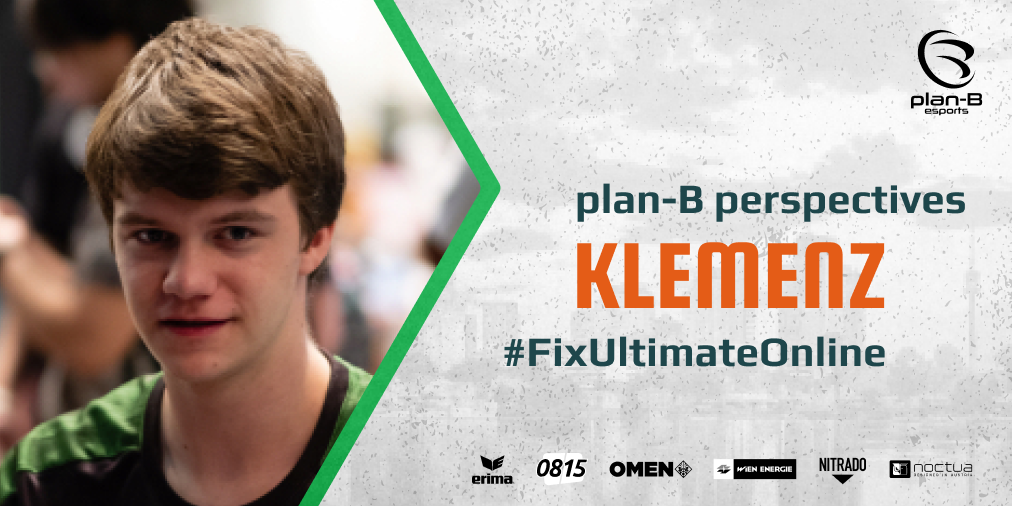 In times of social distancing and isolation, online gaming is thriving, as there is not much else to do. However, not every competitive game has the luxury of good online service, as is the case with Super Smash Bros. Ultimate. The game is notorious for making all the wrong decisions possible when it comes to online play. In the end, the pandemic has ironically brought the entire Smash Community together to finally agree on something, we need to do something about Ultimate’s online mode.

On the 11th of April, Dutch Smash player Meru made his first Tweet containing the now-famous #FixUltimateOnline. A few days passed and more Europeans joined in making daily Tweets until Smashers all over the world got the Hashtag trending on the 23rd of April. But how did it come to all this? “What’s the matter, Smashers complain all the time” some might say. In spite of that, it is hard to deny, that this time it feels different. After all, this is no uproar of a few individual people complaining about game design they disagree with; this is an entire community fighting together against the constant disregard of a major company that should know better.

For starters, Super Smash Bros. Ultimate already has six frames of input delay when playing offline, which is unreasonably high for a fighting game. As we now know, the minimal additional input delay when playing online with a perfect connection is five frames. The average human reaction time for visual stimulus is a quarter of a second, so about 15 Frames. Let’s give the game the benefit of the doubt and say you always had a perfect connection (which for the record is almost never the case), so you have a little bit less than half a second to react and respond to an incoming attack. This isn’t even taking into consideration, that most characters only Frame 1 option is shield and a lot of moves are barely punishable on shield.

Commentators often like to point out which of the players is currently controlling the pace of the match. While I don’t entirely agree with that definition, it should be pretty clear what they mean. In the current state of the game, I would say there are two major ways to achieve this: Either you learn the in and outs of the game, play to your strength and your opponent’s weaknesses, or you could just go online and spam projectiles and falling aerials.

The reason Short Hop Attacks are so strong, opposed to Full Hops, is that they are hard to react to. Full Hops have a lot more mix up opportunities but are beaten out by the opponent just waiting for them to land. When playing online, you can’t react to Full Hops, they are almost unbeatable, as falling aerials are mostly unpunishable if your only available option is to shield. Most of the time though, you already died to Fox Nair Up-Smash before noticing he stopped shooting lasers from the other side of the stage.

The efficiency of projectiles is probably the most common complaint when it comes to online play. They perfectly exploit everything wrong with online: Sloppy movement and the aforementioned difficulty to react. Zoners definitely bend the rules in a sense as every possible response to camping happens in an incredibly telegraphed way due to worse movement, giving them enough time to properly react. Ironic, isn’t it.

With the ongoing pandemic and events getting canceled or postponed all over the world, these problems have become more apparent than ever before. Since playing online isn’t just additional practice but a substitute for tournaments everyone seems to realize how bad it truly is.

Pound 2020 was supposed to take place in Maryland last weekend. Due to our current situation, VGBootCamp decided to host an online tournament instead of canceling the event altogether. The team has years of experience under their hand but despite all this Pound Online was riddled with problems. Some issues could have been prevented by better planning, like region locking the event to North America. It seems however as if the majority of players is dissatisfied after every online event. It’s just not fun to play the game if outside factors have an impact on the outcome, especially if there is something at stake.

But the worst in all of this: it’s not just other game series with a better online mode. While it is possible to make an argument for Super Smash Bros for Wii U to offer a better experience due to overall slower gameplay, I am mostly talking about Super Smash Bros. Melee. The almost 20-year-old game has a fan-made online mode which works much better than the official counterpart of a relatively new game.

It is undeniable that the online mode (let’s not even get started on Quickplay) is a stain on an otherwise well-received game. If you, like many other people, get constantly frustrated and wish there was a way to get better from home without contemplating your own existence every two minutes joint the Movement, let your voice be heard. Tweet about it or produce any other type of content about your personal experience. Even if the chances are almost non-existent, we at least need Nintendo to acknowledge the issues and not sweep it under the rug. 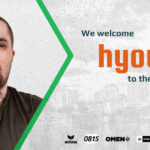 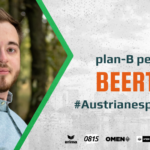 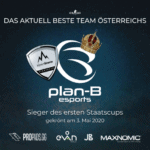